Better Parenting in the New Year

Better Parenting in the New Year 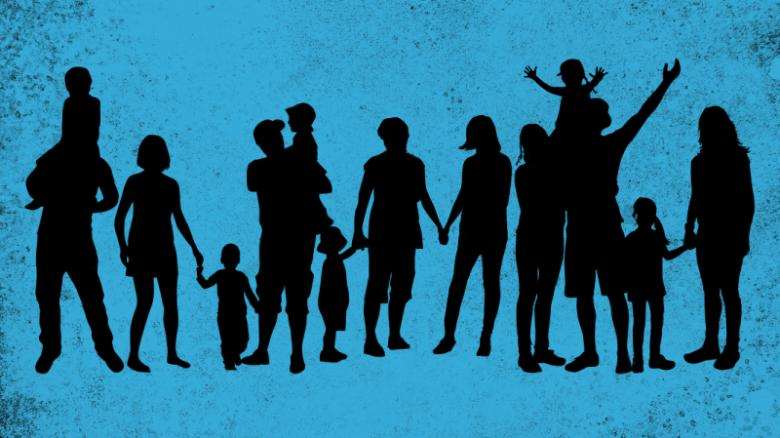 There’s a lot of talk, many articles and a long shelf of books on mindful parenting. But it all boils down to this: When you’re with your kids, give them full, curious and happy attention.
Listen to them, respond, don’t let yourself be distracted by your phone, or future-thinking or your own agenda. Be fully there for them, giving what they need the most: your attention, combined with an openness that encourages them to share whatever is on their mind or what’s happening with them at that moment.
The dividends of this effort are deep and long-long lasting — from fewer tantrums to stronger bonds. If you only pick one resolution, make it this one.

Don’t drive under the influence of your phone

Here comes your PSA: More than 40,000 people died on US roads in 2016, according to National Safety Council estimates. Many roadway fatalities involve drunken driving, speeding and not wearing seatbelts (so don’t do any of those things, clearly), but increasingly, accidents are being caused by people texting or talking while driving.

Fifty-one percent of teens reported seeing their parents checking and/or using their mobile devices while driving, according to a Common Sense Media poll last year. And when you repeatedly model a behavior in front of your kids, that’s called teaching.
Once they have a license, do you want your kids texting or talking while they drive? Do you want other drivers texting or talking while driving anywhere near your children? Me neither. When you stop doing it yourself, you are immediately modeling the behavior you want from them when it’s their time to be behind the wheel. And help spread this gospel to friends and family. The lives we save may be our own.

I’d like to meet the parent that hasn’t been driven to the point of yelling at some point (or many points) in their parenting life. That level of frustration is understandable, but yelling is the least productive way to manage it.
And it can do damage. Researchers at the University of Pittsburgh and the University of Michigan found that tweens and teens whose parents yelled for discipline had increased behavioral issues including being violent. Another study linked yelling to lowering a child’s self-esteem and increasing the likelihood of depression.
You can also walk away (give yourself a timeout), lay down on your bed or a couch and breathe slowly. You can even tell your kids that you need to take a break before you respond to them because you want to calm yourself. That’s great modeling for the times when they feel the same level of frustration.

Measure your screen consumption, and that of each of your kids’, over the course of a typical week. Count everything (school, work, smartphones, laptops, TV) and add it all up. Whatever it is, it’s probably too much.

There are relationship and development downsides to excessive screen use that far outweigh the modest educational benefits.
I’m no Luddite — this column is on a screen — but resolve to cut their (and maybe your) time spent staring at the digital world by 25%, or if that sounds drastic, by just 10%. Or pay attention to moments when all of you are reaching for a screen and offer an alternative instead. Who wants to play Jenga or Uno? Let’s go outside for a game of basketball or catch! Lego time! Improv games! Let’s read! Dance! Cook! Write! Art!
SOURCE:  CNN